You are here: Home / Diary / A look back at six years 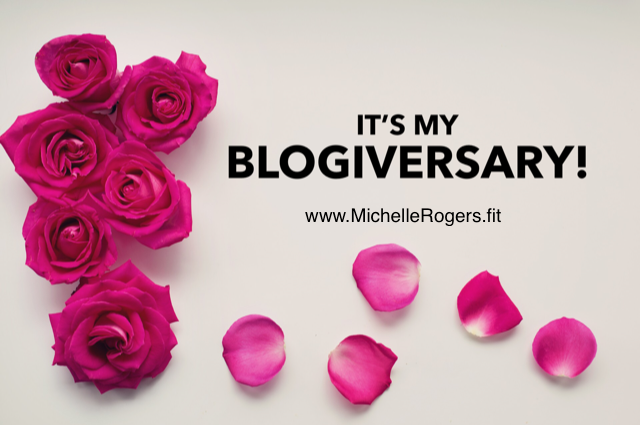 This week I celebrate the 6th anniversary of launching my blog.

On July 3, 2012, I was SO nervous, you have no idea! It took me a while to press “publish,” and I was shaking when I did. And then, I didn’t even tell anyone about the blog for some time. It felt so…personal.

While I’d worked in communications my whole career, writing about myself — and things so intensely personal like body image and private struggles I’d never spoken about to anyone before — was a whole different animal.

But it’s one of the best things I’ve ever done. I love every minute of working on this project, and through it have met the most incredible, inspiring people.

I just want to say thank you so much for following my journey and for your support. I truly appreciate it, more than you know!

Growth and change over six years

When I launched the blog in 2012, I wasn’t sure which lifestyle aspect to focus on, health or beauty. So I called it Healthy Beauty, and decided to do both and see what sorts out.

Over time, health and fitness became much more important to me. I felt a calling to help others, and over the course of three years I pursued my fitness certifications. In 2015, I rebranded from The Healthy Beauty Blog to Michelle Rogers Healthy Living, and redesigned my site.

It’s fun to look back. Here are the all-time top 5 posts, in order of most traffic received:

Most pinned recipe on Pinterest: Gluten Free Dulce de Leche Cheesecake with Snickerdoodle Crust (2013), thanks to Udi’s Gluten Free, who featured it on their channels!

Most viewed on YouTube: How to create a home workout room on a budget (2015)

There are many bloggers far more successful than I, with more comments and more views and more traffic than I can even dream. But you know what? I don’t give a rip! I know how far I’ve come, and not just in terms of blogging stats. I’ve grown personally and professionally in ways I could never have imagined. Most importantly, all of this led me to a new life’s mission to help others as a health and fitness professional. And I’m proud of that.

Thank you again, from the bottom of my heart! It’s been an honor connecting with you here and on social media. I look forward to hopefully many more years to come.

Welcome to my healthy living blog! My name is Michelle Rogers. I am a Certified Personal Trainer, a Certified Health Coach, a Certified Group Fitness Instructor, and a Senior Fitness Specialist. I … END_OF_DOCUMENT_TOKEN_TO_BE_REPLACED