You are here: Home / Diary / Out with the old, in with the new…goals 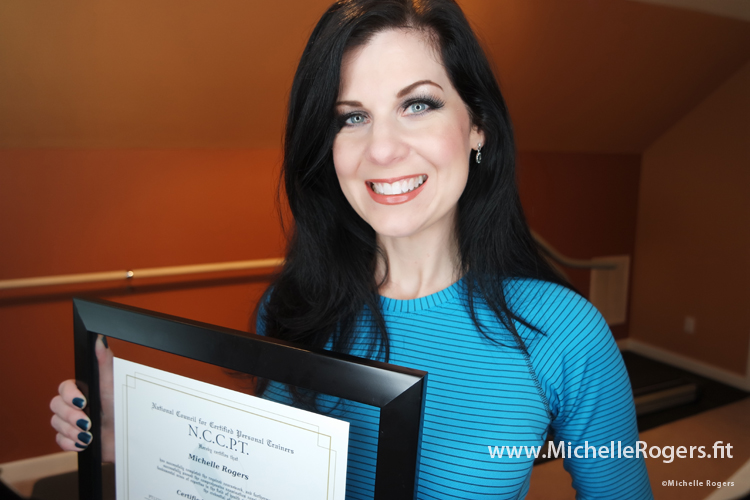 This is the time, of course, when we reflect on the past year and think about what we want the coming one to look like. Did you make any New Year resolutions?

I ran a Twitter poll on that very question last week. Of the 53 votes, 58% responded “No” and 42% “Yes.” But I also received some interesting comments along the lines of, “I don’t do resolutions, but I set goals.”

For me, resolutions and goals are basically the same thing. Last New Year’s Eve, I made two.

So, how’d I do? Did I accomplish them? Read on…

My first 2015 resolution was to “Cut back on the junk.” No, not junk food this time. The junk coming into my head — in particular, to decrease my consumption of morning TV news and my personal use of Facebook. (Note: to be clear, I continued to use it professionally). It had gotten to the point that both of those things were making me feel far more depressed than informed. Last year, I wrote:

Maybe the past year was an especially gruesome one in the news, but during this time I’ve come to realize that starting the day with a seemingly nonstop rundown of murder, crime, tragedies and horrible behavior makes me feel bad. Worse than bad. Practically sick to my stomach. And you know what? I don’t want it anymore.

… I need to look up — from my phone, literally; and in my outlook, figuratively — and focus on what’s right about the world instead of all the wrong.

Well, guess what — it worked! I stuck with this goal, and truly did start feeling so much better.

I’ll admit, I’m a news junkie, and at first it did take some getting used to…to change habits by turning off the TV when they start talking about all things horrible, and to stop checking Facebook so much. But I know I made that resolution none too soon, because to me the year 2015 in news was even worse than the one before. While 2014 made me sad, many events and the way they were portrayed in the media and by some people on Facebook in 2015 made me outright angry. And who wants to start the day being sad or angry? Not this girl.

I learned where the OFF button is, and I feel so much better for it. This is one resolution I don’t mind keeping again, especially in an election year. The bottom line is, I learned that my emotional health is as important to nurture as my physical health. With both the body and mind, if you put junk in…well, you know.

My second 2015 resolution was to finish the Certified Personal Trainer course I’d started over two years ago, pass the test and earn my CPT credential.

This was a major goal and not easy for me. The amount of material to learn was overwhelming, and finding time to study while working full-time was just as difficult. When I get home from work, where I’m writing and creating and problem-solving all day, I’m generally too brain-drained to concentrate on something else; I just want to collapse in bed and not have to think until tomorrow. I was really struggling with studying, and losing hope on how I was ever going to get it done. I wanted to finish so badly, but I was stuck and didn’t know how to overcome this. Day after day, month after month, it weighed heavily on me, sometimes to the point of tears.

It’s interesting, though, how my goal of completing this course eventually coincided with my other goal of less TV and Facebook. One day, I had a realization. When I started watching TV or going on Facebook, I told myself that every minute I do that is a minute I’m not studying. And I needed to be studying every halfway-alert minute I could.

So, in the morning when I was in the kitchen making breakfast, I played the course videos on the TV instead of the news. On the treadmill I did the same thing, and while I was putting on makeup in the morning. In the car on the way to and from work, I plugged my phone in to the stereo and listened to the videos. On breaks, I read the manual. I listened to it on my phone with earbuds when cleaning the house or walking outside. I did the online quizzes over and over until I got 100% on all of them. When relaxing in bed after a long day, I put a flashcard app on my phone and mindlessly clicked on that instead of Facebook. I reviewed stacks of hand-printed flashcards, too. I asked a professor friend for study tips, and took her suggestion to write things on a white board. To help with anatomy, I took myself on a field trip to the Greensboro Science Center to see the Bodies Revealed exhibit, where I viewed actual muscles and bones.

After a while, studying became my new habit and I got used to it.

So anyway, that’s why it’s been a lighter year on the blog content-wise. I needed to make studying a priority.

I’m pretty sure — no, I’m positive — this was the first time I’ve ever been so serious about New Year resolutions. As I close out last year, I can feel great about three things: I now start each day with a more positive outlook; I accomplished my goals; and I’m Michelle Rogers, CPT!

This year I’ll be continuing my education in the health and fitness field. I’ve just enrolled in Group Fitness Instructor Certification with the American Council on Exercise, and then I plan to become certified as a Senior Fitness Specialist. I will also be looking for opportunities to gain practical experience.

My goals for this year are related to my personal growth and career. I will continue to work diligently on making the items on my vision board come true. It won’t be easy. This will involve overcoming challenges, effecting change in my life where needed, and stepping out on faith instead of playing it safe. With God’s help and my continued work, I believe that this time next year I’ll be closer to where I want to be.

I also look forward to getting back to blogging more regularly this year. I’ve missed it.

2016 promises to be very busy, but I’m excited and have such a feeling of optimism for the year ahead. How about you?

Did you make any 2016 resolutions or goals? Please share in the comments!

Welcome to my healthy living blog! My name is Michelle Rogers. I am a Certified Personal Trainer, a Certified Health Coach, a Certified Group Fitness Instructor, and a Senior Fitness Specialist. I … END_OF_DOCUMENT_TOKEN_TO_BE_REPLACED